A bruises is also known as a contusion or ecchymosis. It is a kind of injury of biological tissue due to which the capillaries present within the area gets damaged. This results in allowing blood to ooze into the surrounding tissue. 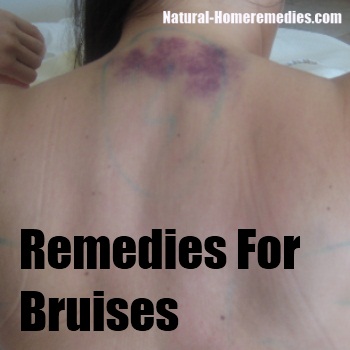 The bruises are generally caused by a blunt impact. They often induce pain but normally are not considered as dangerous. However, some stubborn bruises can be serious and may lead to other more life threatening forms of hematoma. They can also be associated with serious injuries such as fractures and internal hemorrhage. Minor bruises can be easily recognized, in people with fair complexion, by their characteristic blue or purple appearance (ideally known as "black and blue") in the days after getting an injury. 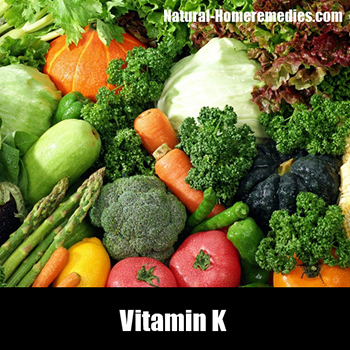 One of the best home remedies for bruises is to take Vitamin K or alfalfa in tablet forms. This helps in regulation of the procedure for blood clotting. 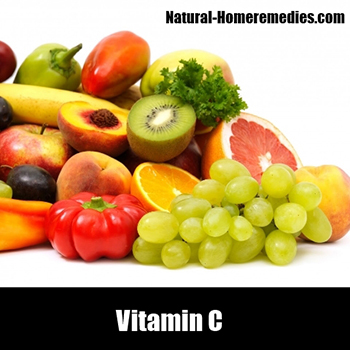 Home Remedies for Bruises also includes consuming Vitamin C to prevent bruising that is caused by thickening the walls of blood vessels.  Vitamin C helps in healing the skin problem and internal hemorrhage. 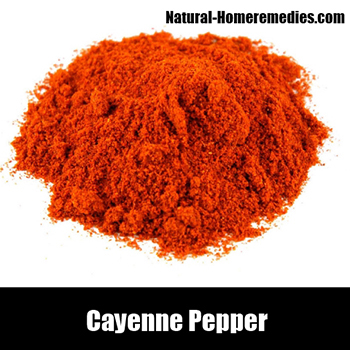 One of the old natural remedy for bruises used by Chinese people since years is mixing one part of cayenne pepper and five parts melted Vaseline, mix and cool, applying that once a day. 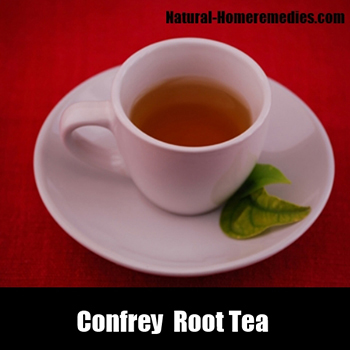 You can also prepare a tea with confrey root or buchu. Soak a rag in the tea and apply onto the affected area.  This has shown evidence to reduce pain and improve the discoloration of the skin.This is one of the best bruises remedy.

Many health advisors say that the proven home remedy for bruises includes Arnica that can also be useful minimizing bruises and healing them fast. As soon as one bump on the knee or other body part, detects a swelling or discoloration, one should softly rub a dollop of this homeopathic cream on it will be extreme useful. Arnica has property to shrink an inflammation and to increase circulation to flush away the dead blood that turns your skin black and blue.

Mixture that works as great bruises remedy include herbal infusion prepared out of Arnica, Yarrow, and Chamomile that contains minimal proportion of antiseptic, analgesic, and anti-inflammatory properties. 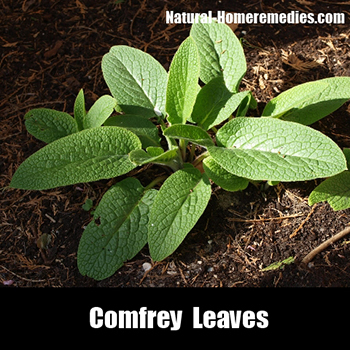 One can also make a plaster out of fresh Comfrey leaves. This is the ultimate home remedy for sprains, bruises and cuts. 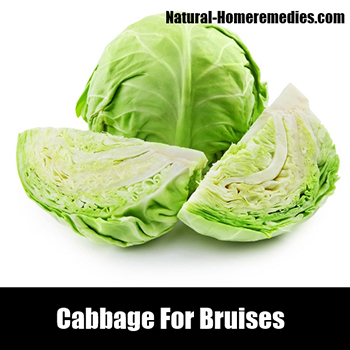 Another effective bruises treatment is to take cabbage contains anti-inflammatory properties that can be applied in emaciated form on bruises or swelling. This may help the healing procedure and cure the bruise faster.

Parsley is another herb that works as natural remedy for bruises. The parsley has ample supply of vitamins and will work as a therapeutic treatment for the wound. For this, one should apply crushed parsley on the affected area. Continue this treatment till the blue or black marks go off. 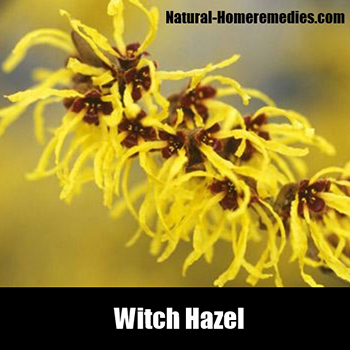 Having a calming bath with Witch Hazel will help in circulation of the blood and so it will heal the bruise faster. Witch Hazel carries potent stringent, anti-inflammatory and antiseptic qualities that make it as a great home remedy for bruises.