Chickenpox is also called as a Varicella that is caused by varicella-zoster virus. Chickenpox is a mild diseased condition that most of the children catch at one or the other time in their childhoods. It is most common in the winter and spring season and generally affects plenty of children at the same time, nearly about once in every three years. This is known as an epidemic condition. 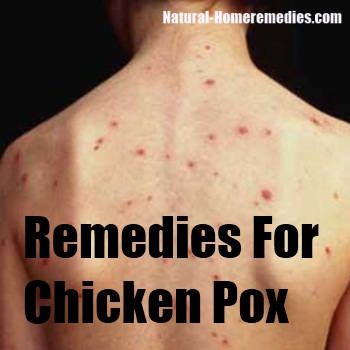 Chickenpox occurs most commonly to children who are between the age of two and eight. A child is infectious from about two days before the rash appears and remains approximately for about five days after that. It can take 10-21 days for the symptoms to appear once the body has come into contact with the virus. This is termed as an 'incubation period'. Chickenpox gets spread via tiny droplets of saliva and nasal mucus coughed out by an infected body. The virus is already in those droplets before any rash appears which the reason is why it spreads very fast.

The use of brown vinegar is one of the most useful home remedies for chicken pox found powerful in the treatment of chicken pox. For this, ½ cup of this vinegar is to be added to a warm bathwater. This will relieve the irritation of the skin and will heal the lesions.

Another useful home remedy for chicken pox is bathing with oatmeal. It is considered a natural remedy for relieving the itch that has occurred because of chicken pox. This medicated bath is prepared by cooking 2 cups of oatmeal in 2-liters of water for about 20 minutes. This mixture is then put into a cloth bag (cotton) with a string is tied tightly around the top making it as a typical poultice. This bag is allowed to float in a tub of warm water, and swooshed around until the bathwater becomes turbid. Precaution is to be taken to make it sure that the bag is not torn. The child suffering from chicken pox can splash and play in the water. The water should go over all the scalds, while the pouch of oatmeal remains in the tub. 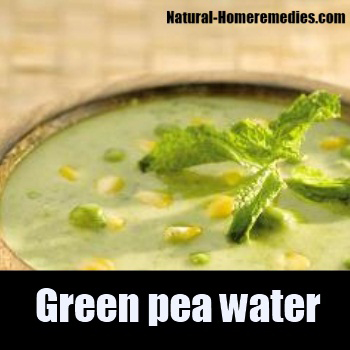 Green pea water is another great home remedy for chicken pox for relieving irritation of the skin because of chicken pox condition. The water in which fresh peas are cooked can be used for this purpose. 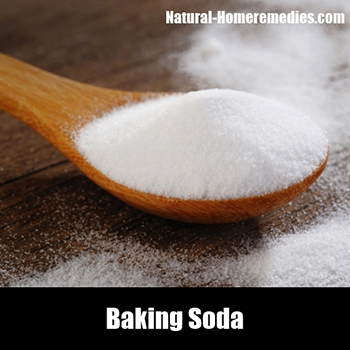 Baking soda is a popular home remedy for chicken pox controlling the itching due to chicken pox. Some baking soda is to be put in a glass of water. The child is then sponged with this water, so that the soda dries on the affected areas. This will keep the child away from scratching those eruptions and it will also help healing the lesions.

The use of honey as an external application has been considered as valuable in chicken pox treatment. The skin is to be smeared with honey. It helps in the healing of the disease within couple of days.

A soup that is prepared from carrots and coriander has been considered as valuable in the treatment of chicken pox. About 100 grams of carrots and 60 grams of fresh coriander are to be cut into small pieces and then boiled for a while. The residue is to be discarded and this soup is taken once a day

A mild sedative herbal tea has proven beneficial chicken pox treatment. The tea can be prepared from any of the herbs such as chamomile, basil, marigold and lemon balm. A pinch of cinnamon, honey, and lemon can be added to enhance its healing property. 1t should be sipped slowly several times in a day. 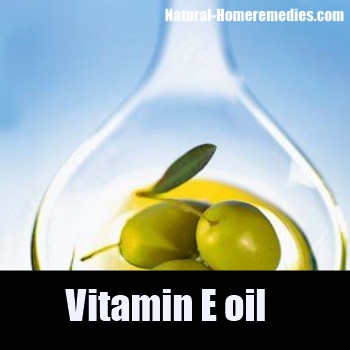 Another simple but useful natural remedy for chicken pox is an application of Vitamin E oil. It helps relieving itching and it also has a healing effect. The scars of chicken pox fade away very quickly.

Another useful natural remedy for chicken pox in Ayurveda, bathing with ‘neem’ decoction will be useful treating any skin diseases including chicken pox. For this, one can use fresh ‘neem’ leaves or can use ‘neem’ leaves powder also.

Some of the Ayurvedic herbs such as turmeric, neem, babool, patola and vata are useful treating skin disorders. One can use them as a single herb or can use as a combination. This is one of best chicken pox remedy.