Conjunctivitis is generally referred to as pinkeye. In this condition, the material that covers the white part of the eye and lines the inner parts of the eyelid (known as the conjunctiva) becomes irritated and inflamed. This inflammation will result in excessive tearing, pain, and itching. Conjunctivitis is generally caused by some viral infection. However, in some cases, it can also be caused by bacterial infection or allergies. Newborns and three to four week old infants can also develop conjunctivitis. 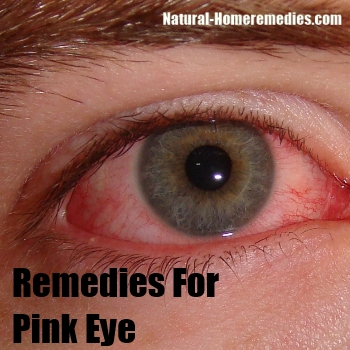 Viral and bacterial conjunctivitis are extremely contagious and since they most frequently occur in children, it becomes hard to keep children from infecting both eyes. Generally, the infection will start in one eye and then often spreads to other 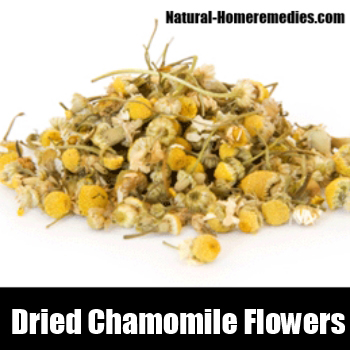 One can add 1 tsp of dried chamomile flowers to 1 cup of pre-boiled water. Steep it for about ten minutes and then strain. Allow it to become cool and use as eyewash. It can also be made into a compress. This is one of the best pink eye remedy.

One can use elderberry blossom tea for washing the eyes with conjunctivitis. This is one of the best natural remedy for pink eye.

Pink eye treatment - Boil fennel seeds and use them washing the affected eyes. They reduce the inflammation, redness and pain in the eye. 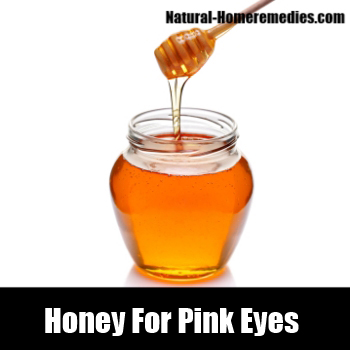 One of the greatest home remedies for pink eye is putting a drop or two of honey directly on your eyes or you can also put 3 tbsp of honey in 2 cups of boiling water, stir to dissolve, allow it becoming cool and then use as eyewash couple of times a day. The honey carries antibacterial properties and it will also soothe the eye promoting healing.

Many people suggest using warm (tepid) milk as eyewash or as a compress. 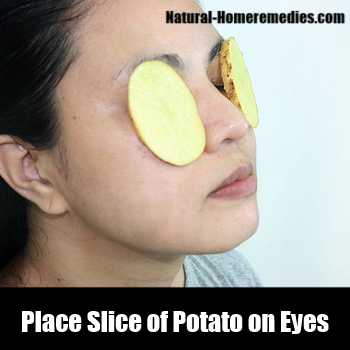 Grate raw potato and place the slice on the affected eye. Potato is an astringent and hence helps reducing the inflammation. The potato can also be made into a poultice and can be placed onto the affected eye for about twenty minutes. Do this for minimum three consecutive nights for better results. This is one of the effective natural remedy for pink eye. 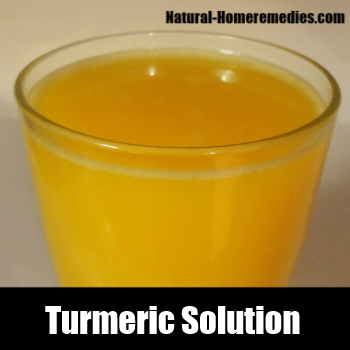 You can also make turmeric solution, which is best home remedy for pink eye using 2 tsp of turmeric powder to one cup of boiled water and use for as warm compress.

Many folk pink eye treatment suggest applying a poultice made from live yogurt culture every day. This helps reducing inflammation.

One of the simplest home remedies for pink eye is Aloe. One should soak a cloth with Aloe vera juice and then place it on the affected eye. It can also be used as eyewash.

There are some artificial tears available in the market. These drops will soothe the eye and can help flushing out the toxins and irritants.

Mix 1 tsp of baking soda in 2 cups of water. This makes soothing eyewash. This is one of the efficient pink eye cure.

Pink eye remedy - You can also make a tea using of powdered root bark of barberry in one cup of water. Boil the solution for about half an hour and then use it as eyewash or with a compress. Barberry contains berberine, which is an antibacterial compound.

Another home remedy for pink eye is using boric acid eyewash and making a solution of one quart of boiled water and 1 tbsp of boric acid; allow becoming cool and then use with a clean washcloth or gauze piece thrice a day. Do it and allow drying, then rinsing thoroughly.

Some of the people suggest applying cold bread onto closed eyes will reduce the inflammation and will soothe itching.

One of the simplest home remedy for pink eye is putting one drop of castor oil in the eye three times a day.